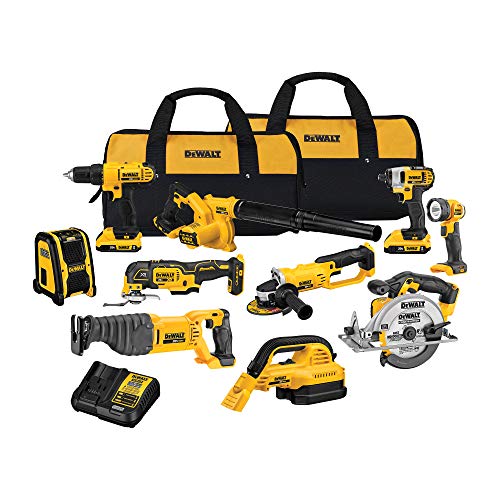 A tool powered either by an electric motor or a gasoline engine is called power tool. A power tool gets started with an additional power source and mechanism unlike manual labor solely used for hand tools. Power tools are designated as either stationary or portable. Portable tools are meant to be hand-held and movable from one place to another. Stationary power tools were invented with more advanced features including speed and precision.

The most common types of power tools use electric motors. Internal combustion engines and compressed air are also commonly used. Other power sources include steam engines, direct burning of fuels and propellants, such as powder-actuated tools, or even natural power sources such as wind energy or hydro-power. Tools directly driven by animal power are not generally considered to be power tools.

However, may be, today we take power tools for granted, but we should not be miser in acknowledging our forefathers’ contribution to the evolution of manual tool to the power tool. They were not privileged like us today. Instead, they had to do all the jobs with manual tools combining their physical labor. Apart from this, people had to accomplish a simple job in a team by taking a risk of workplace hazards and injuries.

The creation and development of power tools was an interesting journey that started in ancient Egypt when scientists visited the moon and transformed lives around the world. During that period, the power tool industry came in existence and turned to be a leading global power tool industry at times that we have today. This article is dedicated to our ancestors for their significant contribution to the years of revolutionary journey of power tools.

At the very primeval period, the most basic machine tool was introduced by an Ancient Egyptian and Greeks. While they did not have the electric or battery-powered tools, they invented their ever first power tool called “Lathe machine” which was used to cut shapes into wood. Over time, the lathe got switched into today’s modern version through the evolutionary journey. The Romans used a turning bow to power the tool, while hand-operated tools were added in the middle ages. It was fast forward to 1772 when the UK had a horse-powered lathe. 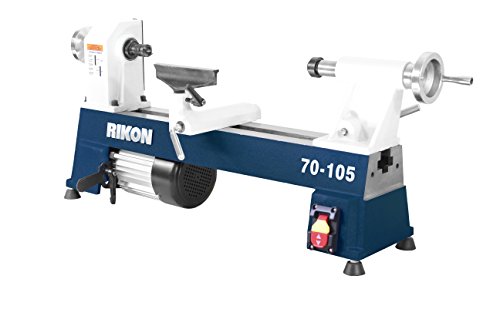 It was believed that the lathe was powered by someone or something other than the operator. Over time it significantly contributed to an outgrowth of power tools.

In 1879, the invention of the luminous electric lamp by Thomas Edison greatly influenced the transformation of machinery to a more advanced level. People started realizing the enormous prospect of power tool in the industrial revolution. Then in 1895, another milestone was laid by German company C&E Fein by inventing first modern power tool called drill. 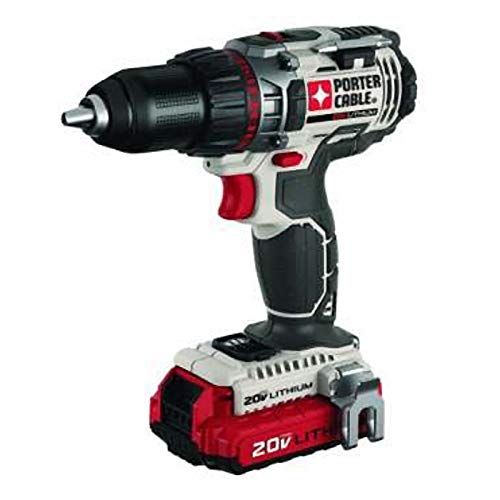 It was for the first time, the manual drill was converted into electric power drill by assembling a simple electric motor. It left a huge impact on the advancement of power tool industrial revolution. This drill was heavy weighing 16.5 pounds, powered by large but comparatively delicate and slow electric motor. It needed several workers to run it. However, compared to modern features, this drill was proven to be bulky, unproductive and difficult for use. But it reigned top for the next 20 years.

In 1910, another milestone was laid by Duncan Black and his friend Alonzo Decker in the drill industry. In 1914, Black and Decker invented an advanced version of C&E Fein drill by assembling the Colt.45 design pistol. Following that invention, Black & Decker started retailing a pistol-grip, trigger-switch electric drill. This drill became very popular among the operators for its comprehensive features including light weight, easier operation mechanism and more  powerful. Eventually, this dynamic version created huge scope for marketing its design.

Afterwards, following this model, all hand-held electric drills were descended. And the operators are quite comfortable to use this pistol-grip tools as off today. In 1921, the company expanded its business in the retail market by employing some distributors whom they trained on selling their drills through mobile classroom.

Prior to the 1930s, power tools were often stored in cast metal housing which was heavy, injurious and power conductive, often shocked the users. A.H Peterson, a tool manufacturer, created a drill weighted 5 1bs. with the request of Henry Ford to meet the manufacturing need of World War II.

Then another milestone laid in the power tool history was Rotary hammers in 1932, introduced by Bosch, followed by a breaker hammer in 1950. The company introduced its first cordless drill in 1978.

1957 Introduction of Power Tool in Plastic Case from Bosch

Until the 1930s, power tools were usually stored in cast metal housings, which caused frequent injury among the users due to electric shock for its metal power conduction. While experiments with different materials took place in 1957, the first power tool with a plastic case was created by Bosch. This made power tools safer for people to use and protected users from the risk of electric shocks and injuries. 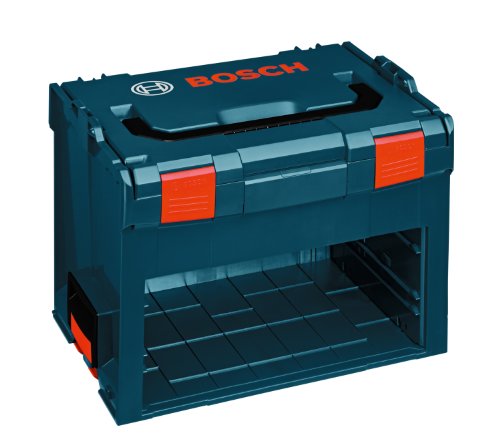 1960s Introduction of Tools for NASA

In 1961, the first cordless power tool powered by a rechargeable nickel-cadmium (NiCad) battery was designed and manufactured by the Black & Decker. Two years later, Black & Decker was contracted by Martin Marietta Corporation to design tools for NASA’s space exploration program. Black & Decker worked with NASA to build a series of lighter tools that were exceptionally viable for use in zero gravity environments. However, they were used in space and on the moon.

Although, there had been not much radical reformation of basics in the field of power tools, but the progressive advancement in modern technology significantly contributed to the transformation of batteries that led the tools increasingly being lighter, more powerful and safer.

For example, the Bosch GBH 24 VRE Professional introduced in 1984 the world’s first rechargeable battery-operated rotary hammer. This first cordless 2-kilo hammer could be operated without the need of main power connection.

In 2004, Makita introduced Brushless motors in the power tool industry, while in 2005,     lithium-ion batteries were introduced by Milwaukee that transformed the cordless power tools to be more feasible and user friendly.

Today, power tools have become an essential part of our daily necessities. Whether home or workplace, everywhere we keep a set of tools to serve our multi-purpose tasks, from repairing to building something. It makes our life relaxed and comfortable.

May be we take the power tools for granted. But to reach this level, ancestors had to put continuous efforts during the series of revolutionary phase in the history of the power tool. Number of experiments took place in order to transform the ancient manual tools to power tools.

I hope this article on the history of power tool have benefitted you in enhancing your knowledge. We should always acknowledge those great personalities who’s dedication and significant contribution influenced this tremendous advancement being reality in the power tool industry. If you have any query, we always would love to hear from you and meet your need at the soonest possible time.